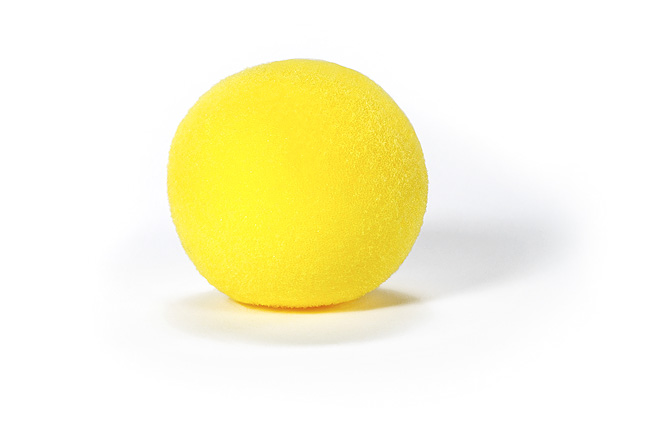 Your child completes a lesson correctly - say it was a visual / writing lesson that requires looking at a picture and doing a simple calculation. And then the child successfully completed several drill questions on the same material. Does that mean your child has mastery and a full foundational understanding of the topic covered?

The problem is that this lesson and drill only reached 30% of the child's brain. The other 70%? Not getting this concept.

The 30% that was reached was the visual part of the brain: the neurons from the retina. What about other neurons? Consider for example, if the student was given the opportunity to approach the problem in another lesson with his or her hands ("tactile"). The neurons in the fingertips that sense pressure and temperature reach a completely different part of the brain. Imagine that a second lesson imparts the same concept to the student from a tactile perspective. Now 50% of the brain is in use - and connections between the visual and tactile parts of the brain are made, creating a foundation or web of knowledge that lasts much longer and better supports future learning.

Imagine four lessons on the same concept - one each for Visual, Tactile, Kinesthetic, and Auditory neurons. Now the child's brain is being engaged 100% - to its fullest potential - and connections are rampant. Only then will a child truly have mastery.

A building constructed on only 30% of its foundation won't get very tall until it topples over. That's why the USA 3rd graders score well on international tests but 15 year olds don't: Because they're being taught to use only 30% of their brain.

Without a complete multi-sensorial experience children lose the richness that comes from absorbing the same material from all the senses: Visual, Auditory, Tactile, and Kinesthetic. Only then will a student form a rock solid web and foundation of knowledge and ability.

Whether your child is a current or former Montessori student, or not, is a pre-K student or in junior high, make sure that the math and language arts programs for your child includes a multisensory approach like the one used by ShillerLearning. 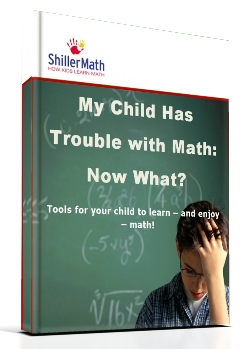